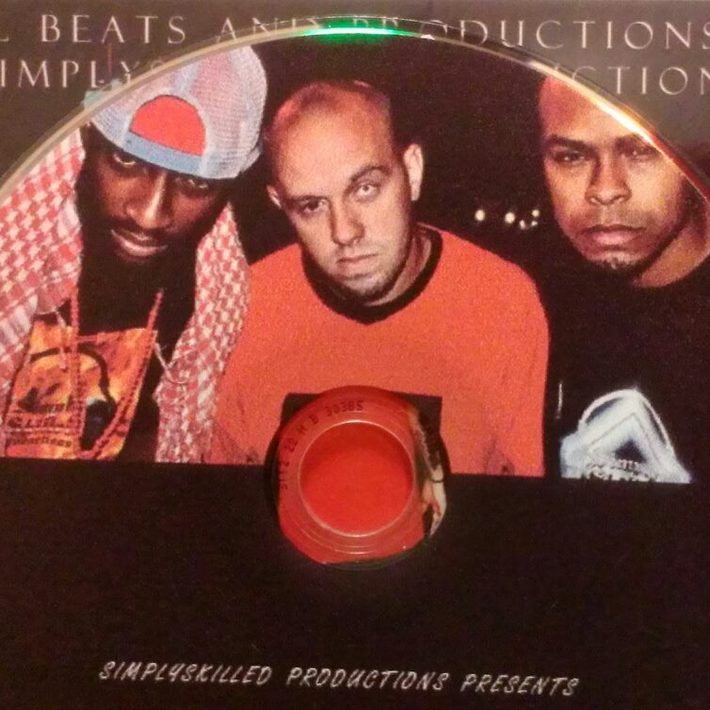 SimplySkilled Productions has not received any gifts yet

SimplySkilled Productions was started in late 2005 by Joshua Johns. By 2007 SSP had put out 2 mixtapes "The Laughter Out Loud" and "General Thoughts" that got some good reviews. From late 2007 to 2009 he wasnt sure about the label, his goals, and if it was worth it due to a hard time in his life. One day he realized that without music, his life would be a mistake. In the start of 2010 SSP really started to grow. With the purchase of first a beat pad and then his investment in Native Instruments : MASCHINE his sound had found its path.