Give N.B a Gift 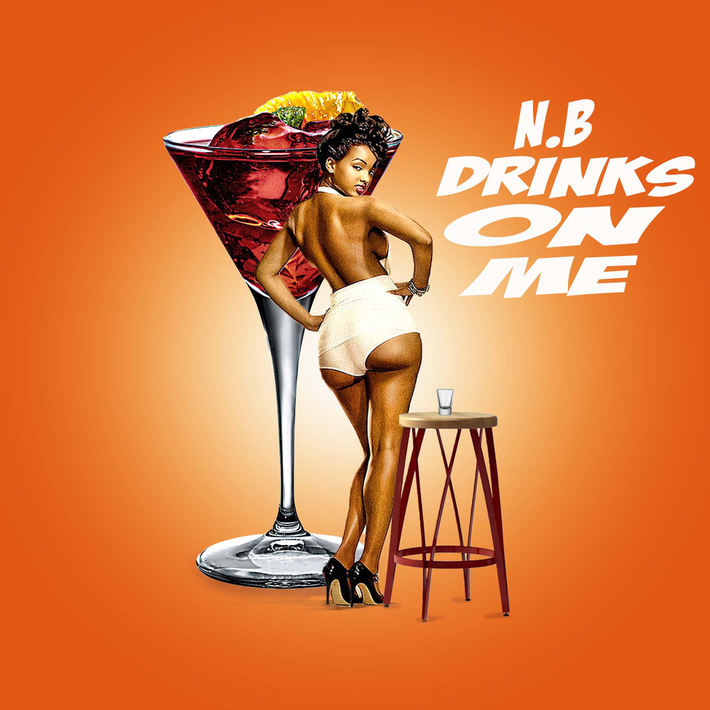 N.B has not received any gifts yet

Norris Bennett A.K.A. N.B the Rapper/Sanger Dude was born in Douglas, GA. N.B moved around a lot as a Child due to his father’s career in the military. While constantly traveling, and discovering different cultures as well as environments, doors were opened to many things. Eventually it turned into his life’s mission to become an entertainer. Starting around the age of four N.B would sing as well as perform for family, friends, neighbors, and anyone around whom was willing to listen. Whenever music came on, N.B was front, and center doing his thing. That was the start of his lifelong passion of music, singing, performing, as well as all around entertaining. Having a vision of controlling his own destiny N.B decided to make it happen Independently for himself,and South Georgia as a whole. N.B became a man on a mission, to be heard,seen as well as taken seriously in the music industry. He set his sights on mastering his singing voice. Shortly after that N.B began to rap. In 2006 he decided to quit his job to pursue music full time.
Although his influences are T.I, Ludacris, R.Kelly, Musiq Soulchild, T-Pain, and Usher. N.B strives to be different, while standing out as an entertainer that's continuing to grow and develop his talents. In 2010 he relocated to Florida, one of the best decisions he's made in his career. He began doing shows in Orlando, Daytona, and other parts of Florida, doing both radio and magazine interviews, mixtapes, and even making his acting debut on TruTv's South Beach Tow Season 3 episode 17. N.B has also recently inked a co-publishing deal with Kicksta Muzik Publishing (BMI) to assist him with film and television placement opportunities. N.B is currently working on a "Drinks On Me" tour with his business manager Sam Shaw Jr. as well as other movie and TV acting roles.
Please be on the lookout for more to come from this extremely talented Artist/Actor/Entertainer.