Are You Alright? - EP - Lovejoy 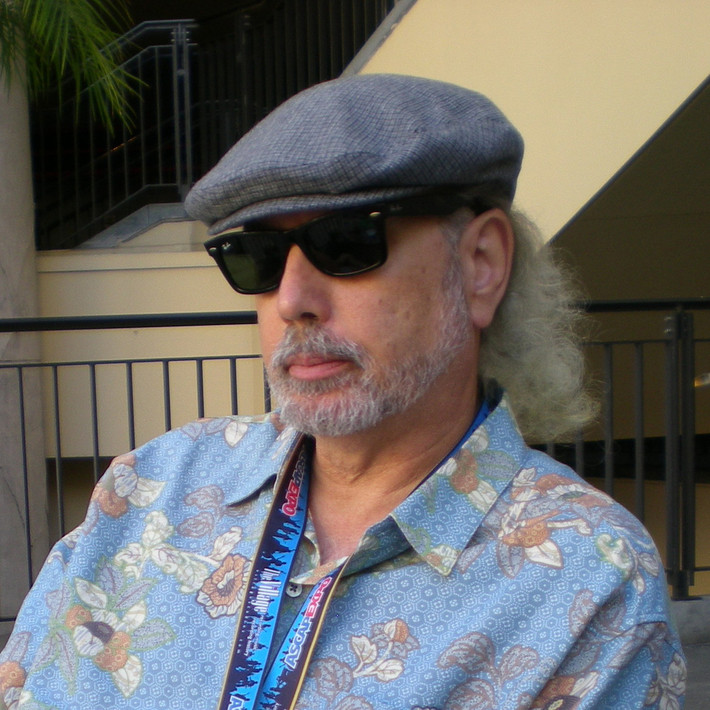 Marco Santiago has not received any gifts yet

Marco is an American songwriter, producer, and recording artist. His musical style blends blues, jazz, latin, soft rock, and R&B. His works feature various guitar styles and layered percussion in both vocal and instrumental formats. Marco plays all instruments and performs all singing on his recordings. The first of five planned ten-song collections, "Rudiments" was independently released by way of www.cdbaby.com on 8/20/12. His next digital collection/CD released, "Surrender Redux", was in 2013. Marco released album #3, "Blacker & Bluer" in 2015 with plans for a 4th & 5th album on B&B's heels.  Marco plays Fender, Gibson, Godin, and Martin electric and acoustic guitars; Fender basses; a Yamaha MO8 synthesizer; and a Roland TD-4 drum set.

Originally from Minneapolis, Minnesota, after touring with various bands, primarily in the US, Canada, and Japan, he sequentially semi-settled and worked in Miami; Los Angeles; Monterrey, California; Okinawa; Omaha; South Korea; Maryland; Hawaii; and finally based his home life in the Nashville, TN area.

Marco is an active member of ASCAP, The American Society of Composers, Authors, and Publishers.