Happier Than Ever - Billie Eilish

Into The Mystery - NEEDTOBREATHE 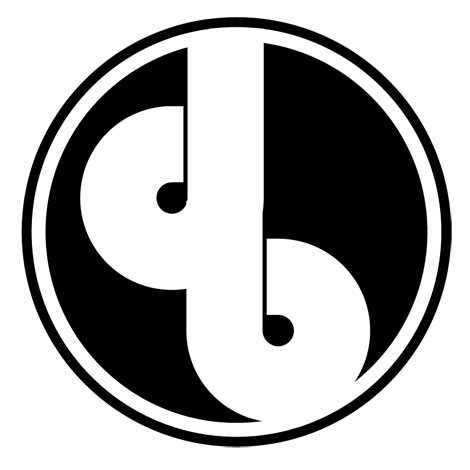 Devin Bing has not received any gifts yet

Energy and exuberance, complimented by a classic sophistication that would appeal to even the most discerning palette, Devin Bing combines the swagger of a bygone era with his own charismatic brand of urban jazz. His presence is unforgettable. His performances are not to be missed.

Crooner and composer, piano man and performer, Devin Bing moves audiences with a combination of vintage flare and contemporary showmanship. Whether he’s seated behind the grand piano or fronting his band “The Secret Service,” Bing captivates the eyes and ears of every person in the room. Every evening with Devin Bing promises a scintillating journey of smooth vocals, elegant beats and a seductive air of elegance that leaves his audience spellbound.

After opening multiple shows for Loyd Price, legendary music icon, Rock & Roll Hall of Fame inductee and singer of such hits as Personality, Lawdy Ms. Clawdy and Stagger Lee, Bing caught the attention of some of the industries elite — Most notably, world-renowned producer, Phil Ramone.

“He brings an aura and energy that can only be brought by those who possess that certain ‘X’ factor, which is why I asked him to be a part of my show,” said Price.

Over the years, Devin has devoted himself to the musical life. Lusting to be the next Harry Connick Jr., Bing began singing and playing the standards at age 11. Soon after, he began preforming live in local clubs, restaurant venues and privately upon request.  At 17, he headlined his own jazz quartet began to perform throughout the NYC metro area.

In addition to Loyd Price, Bing has shared the stage with such jazz greats as Kurt Elling, Jon Secada and Kevin Mahogany.

Devin Bing’s music and natural charisma speaks for itself. For him, entertaining isn’t just about playing tunes and singing songs; it’s about creating an experience that leaves the audience feeling a sense of joy and exhilaration. The only catch is, you really have to see it to believe it!