The Ides Of March - Myles Kennedy

Beam Me Up Scotty - Nicki Minaj 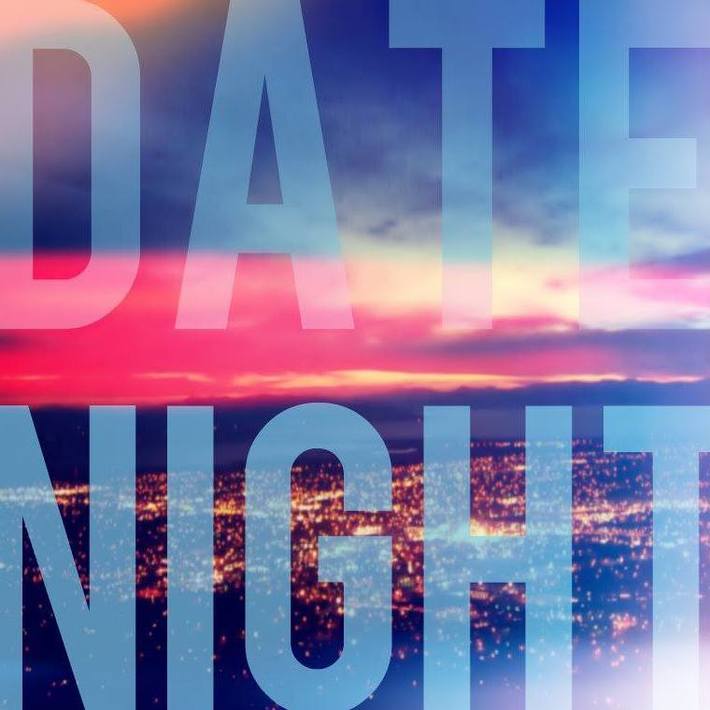 DateNight has not received any gifts yet

DateNight formed in February 2014 after longtime friends Pemberton, Collier, and King decided to fuse their musical abilities. They quickly found company with Improta through a mutual friend, and began writing music and playing at parties and in friends' homes. After repeated, positive reception, they decided to take their music more seriously. They found Larsen in June 2014 and that completed their lineup. Their debut EP is slated for a fall 2014 release.

DateNight's signature sound comes from a wealth of sugary hooks and insightful lyrics. With a unique blend of catchy hooks, anthemic choruses, and tight harmonies, DateNight's music will make you feel like you're driving an expensive car with the top down and an attractive person in the passenger seat holding your hand, while the summer wind ruffles your hair.